Located between Quinpool Road and Bayers Road, The Ardmore Park area is a residential community dating back to the earlier part of the 20th century.  Ardmore Park is a bustling mix of families and students all attracted to the conveniently situated homes in the area.

Some goals for the next four years: 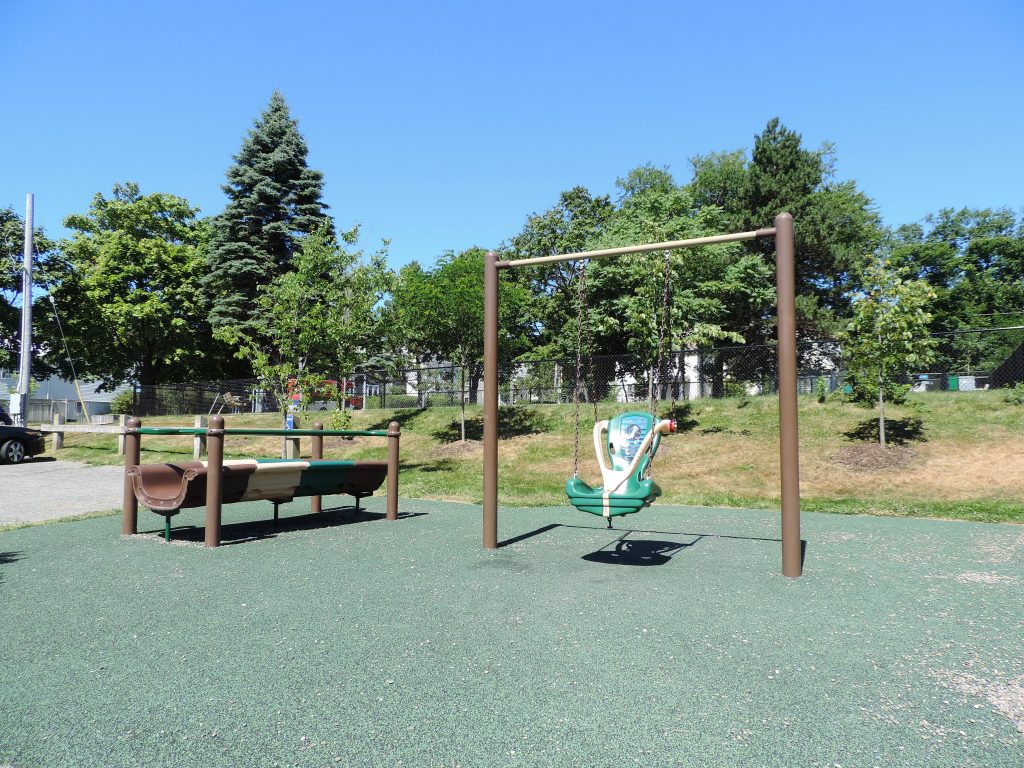