A community of Armdale, Kline Heights is named after the Kline family. The first people who lived there were the Marriotts. Many of the first generation residents had the occupation of stone cutters. The community sign depicts a stone arch in honour of the founders.

Notable improvements to the area over the last few years include:

Some goals for the next four years: 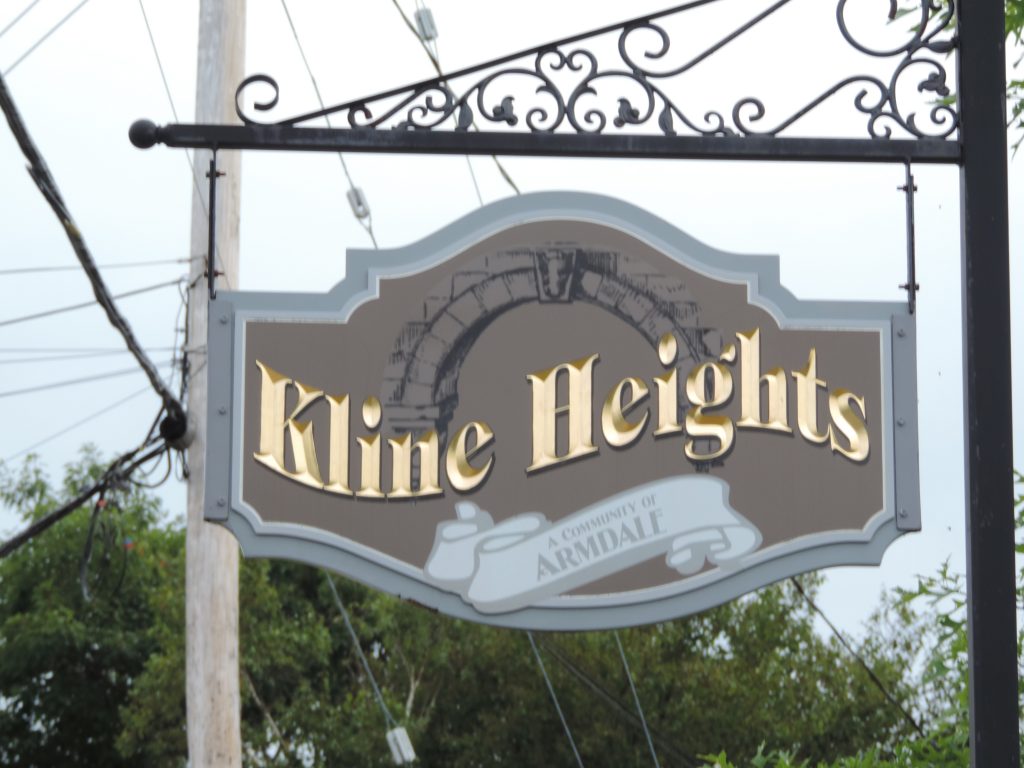 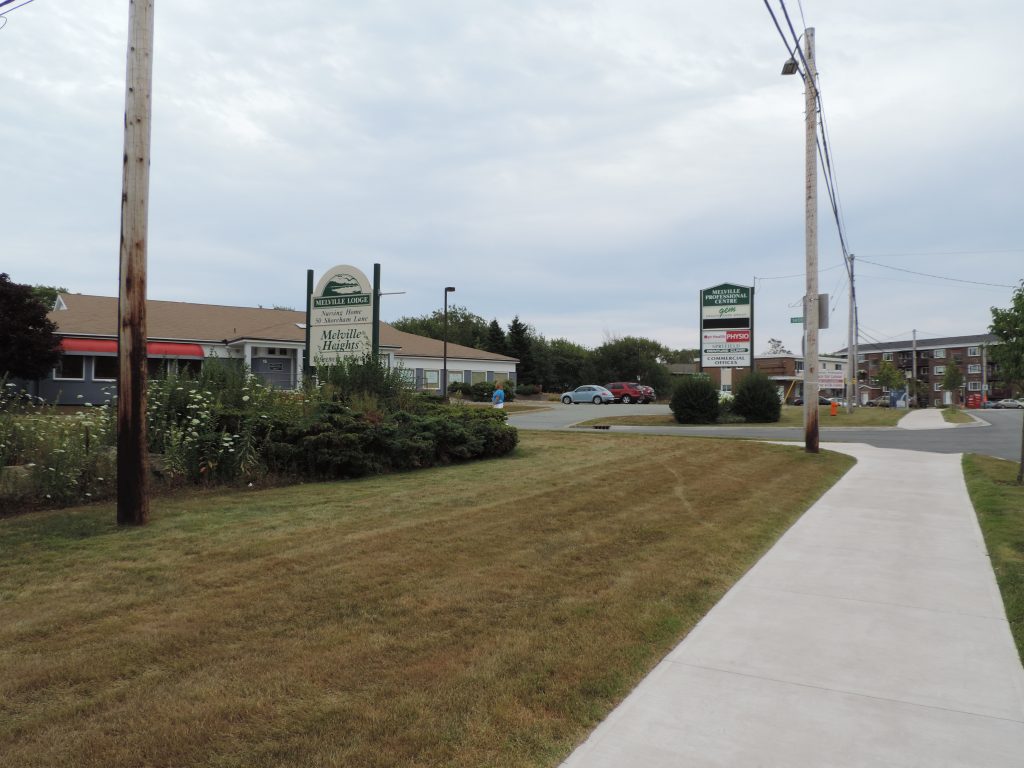