Situated between Chebucto and Jubilee Road in Peninsular Halifax are the communities/park areas which include Flinn Park and Horseshoe Island. Flinn Park is a deceptively large park that is used by local residents as well as visitors. The area features a playground, a baseball diamond and walking paths. Horseshoe Island Park is located on the Northwest Arm and has some of the best views in Halifax.

Some improvements to the Flinn Park/Horseshoe Island area include: 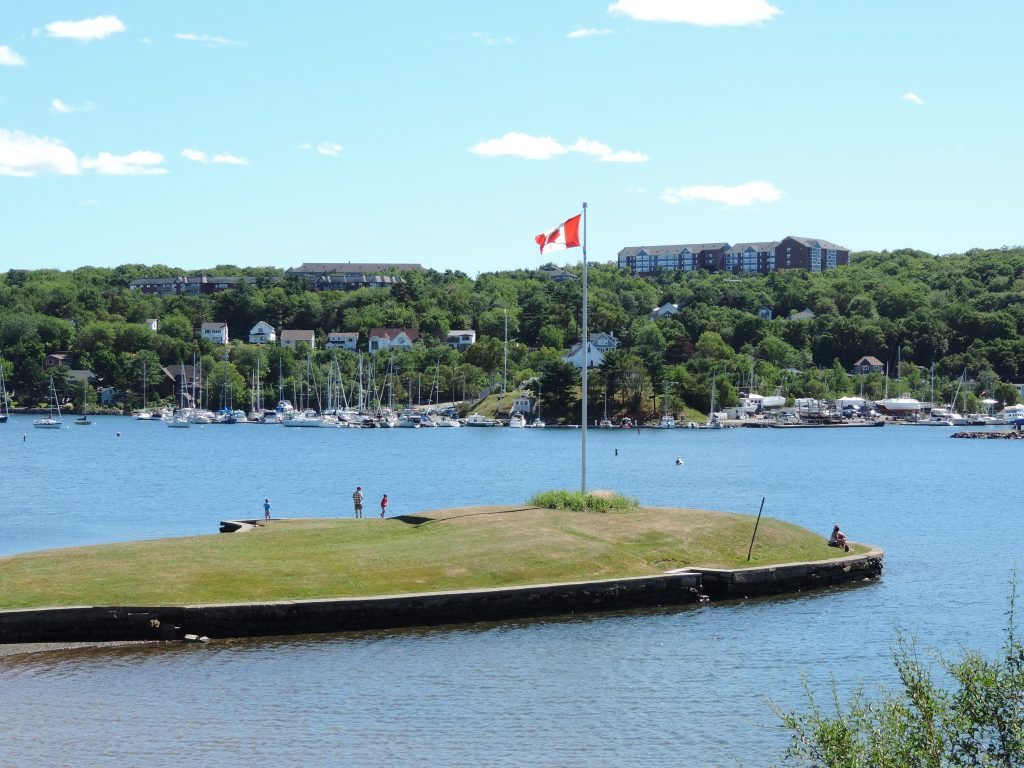 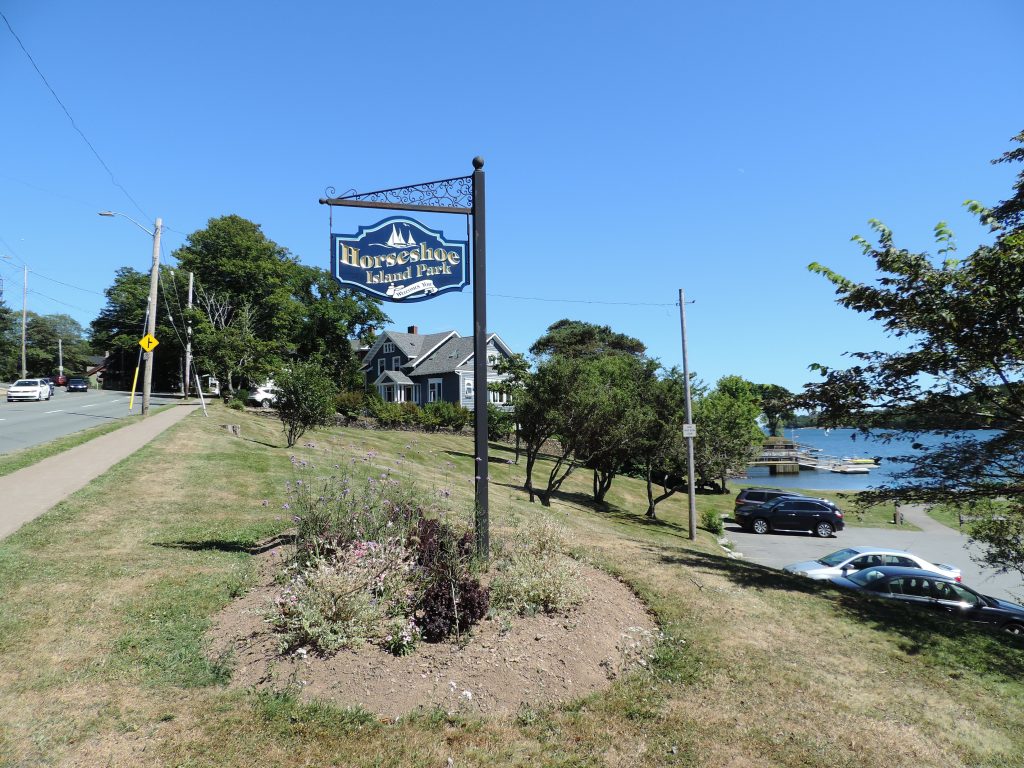 Find out what’s going on in your community.